The small plateau on which the village of Causses is built keeps traces of a human presence dating back nearly 4 millennia. Funeral urns, dated 2600 BC, have been discovered in Fonsalade. The Roman presence persists in the form of two cylindrical pillars, planted in the middle of a vine and which were to support an aqueduct.
In the hamlet of Veyran, one can see a chapel, an example of the first Romanesque art with its arches highlighted with black basalt stripes. The fortified village is built in a circle around its church. From here, several marked trails offer you to discover the cliff of Landeyran or the rapids of Reals, mecca of canoeing. 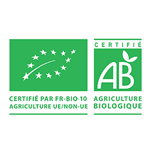 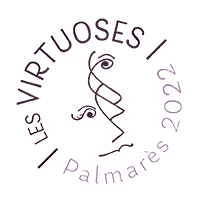 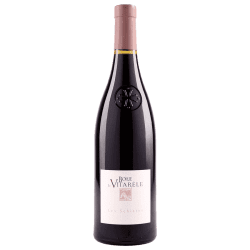 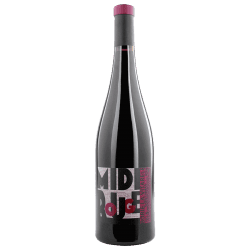 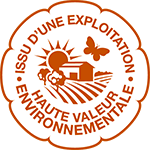 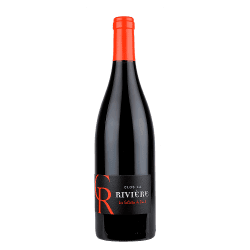 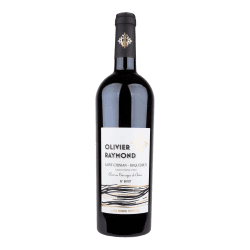