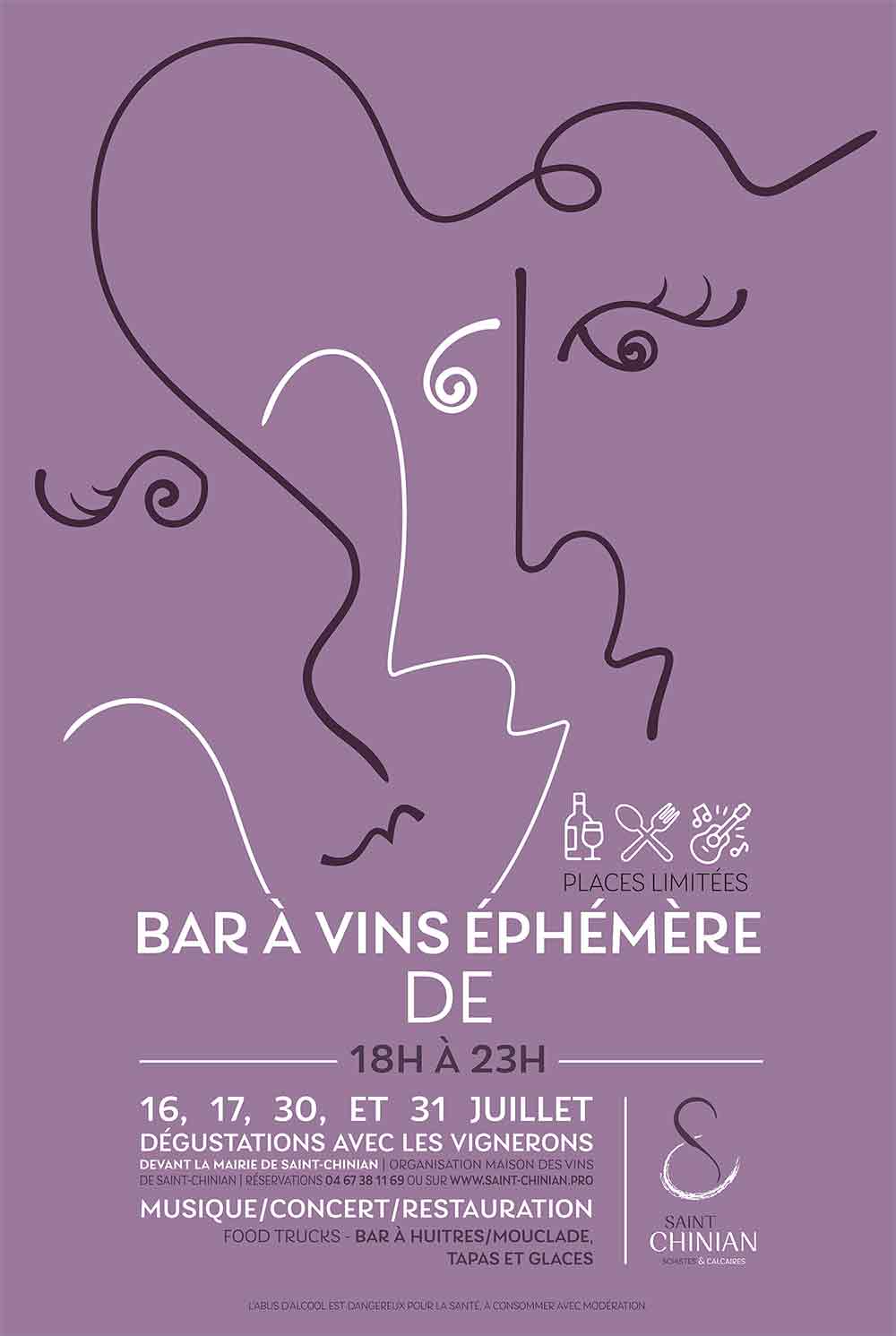 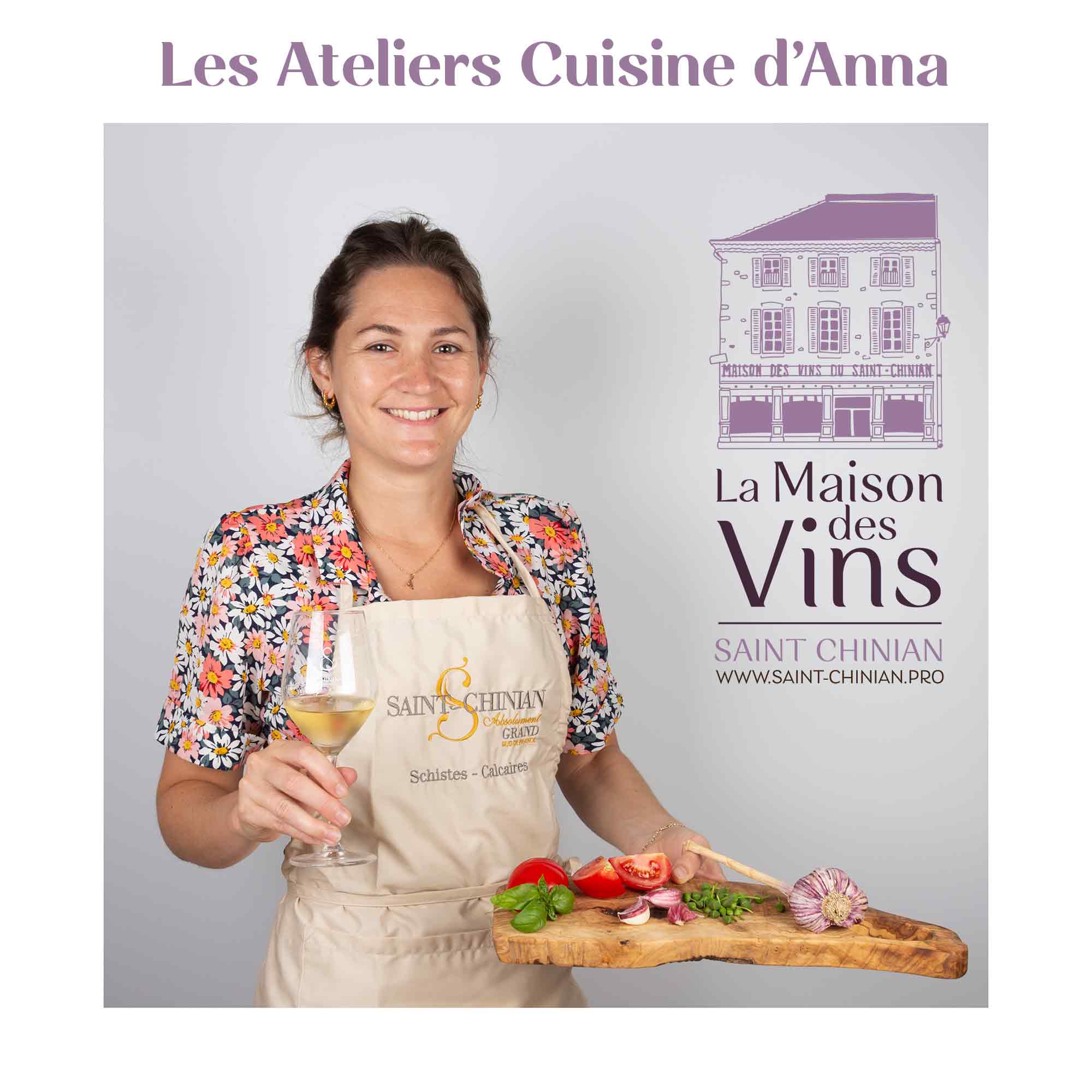 If the debate remains open as to the origin of the name of this village and the meaning of the pelican, its totemic animal, one thing is certain, Orrguier was one of the many towns in Languedoc to suffer the persecutions of the bloody crusade against Cathar heresy. In the centre of the village, we discover the remains of the castle which is now occupied by the houses. All around, wraps the circulade. St Paul's Church has graceful Gothic vaults. It houses a Caribbean tapestry with a mixed-race Christ crucified on a tree laden with fruit. Further on, rue de la Coquille, the symbol of the Way of St James reminds us that Puisserguier was a stage city of pilgrimage. 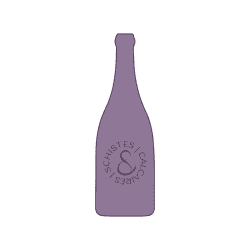